GAINESVILLE, FL – Pride Community Center of North Central Florida Executive Director Terry Fleming has passed away. Terry was also Treasurer and a past President of the Stonewall Democrats of Alachua County, and state committeeman of the Alachua Democratic Party. Previously he served as President of the Florida LGBTQ+ Democratic Caucus.

“We are all in shock and mourning the loss our dear friend and dedicated colleague, Terry Fleming. He was one of the giants of our community who dedicated his life and career to service. First as a Navy veteran, then as a mentor and supporter of LGBTQ youth, as a policy advocate fighting for LGBTQ equality, and as a Democratic activist electing pro-equality candidates.

“Terry is a leader who can never be replaced. He brought decades of experience and institutional knowledge combined with a humble spirit and ‘get it done’ attitude. Because of Terry’s leadership, Alachua County and Gainesville have been lightyears ahead of other municipalities on LGBTQ equality – not just in Florida, but across the country. The Florida LGBTQ+ Democratic Caucus sends our condolences to Terry’s husband and family, his community and colleagues.”

Sally Phillips, past President of the Florida LGBTQ+ Democratic Caucus, will remember Terry for innovative activism:

“Terry set an example for each of us to follow in our own activism. When he set a goal, he brought the community together to achieve it, no matter how hard it was or how long it took. When Gainesville and Alachua County banned forms of conversion therapy that were harming LGBTQ youth, the laws he helped pass became a model for municipalities around Florida, including my home of Hillsborough County. I will certainly miss his friendship and we all will miss his leadership.”

Michael Albetta, past President of the Florida LGBTQ+ Democratic Caucus, will remember Terry for his leadership qualities:

“Terry had everything you wanted in a leader: a steady hand, a smart political mind, experience, compassion and empathy, a humble heart for service, and an infectious spirit that inspired people to work together for a common purpose. For more than 20 years, I’ve counted on Terry for his counsel, hard work, and belief in our mission of equality for all. We’ve lost one of the greats.” 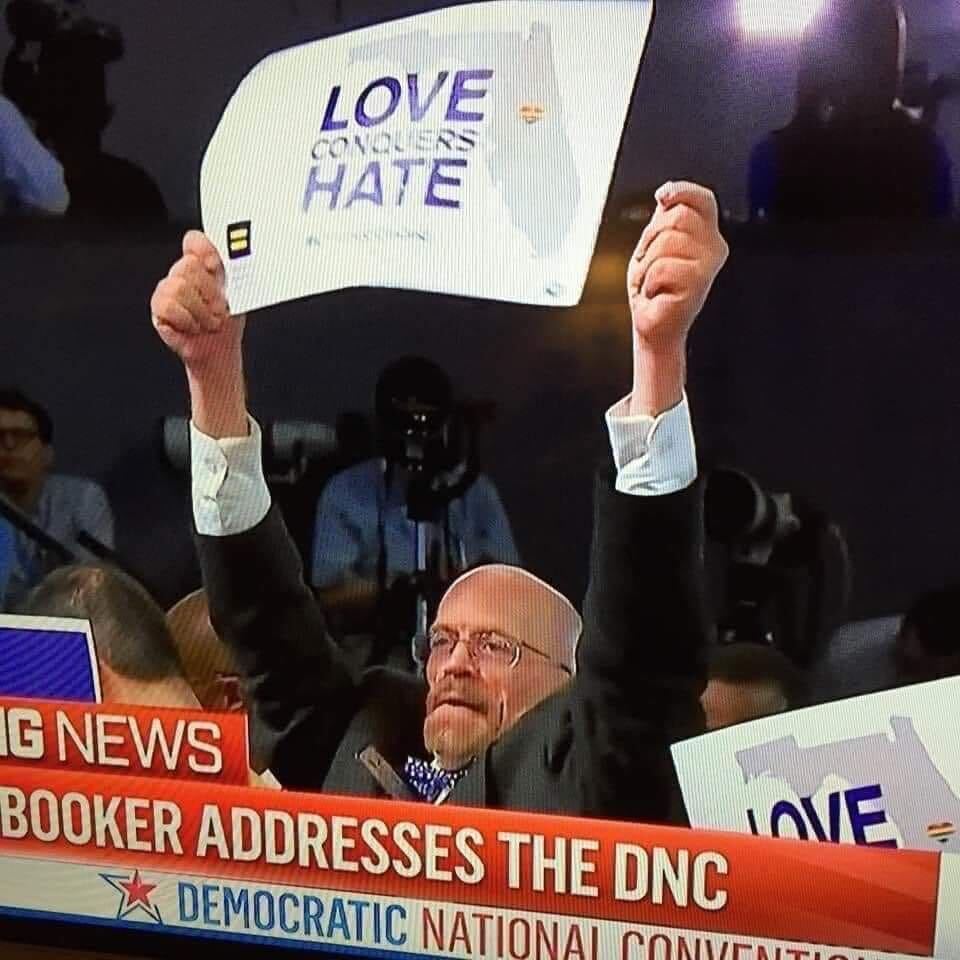